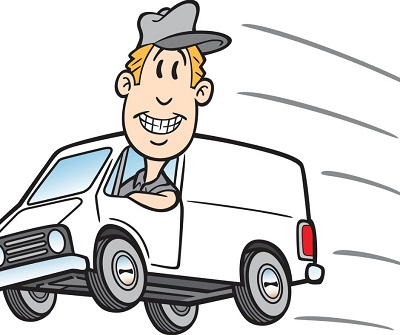 Delivery drivers are losing more than one hour of their working day as a result of congestion.

The drivers say that on average 16 per cent of the day was wasted because of congestion – equal to one hour 17 minutes in a typical eight hour day.

Greater London tops the congestion league with respondents saying 18 per cent of their working day is lost to congestion.

A survey of 2,000 van owners and operators also found that congestion is now the second biggest barrier to growth – second only to rising fuel costs. The top five transport related growth barriers are: