Autonomous vehicles: will UK infrastructure be fit for logistics? 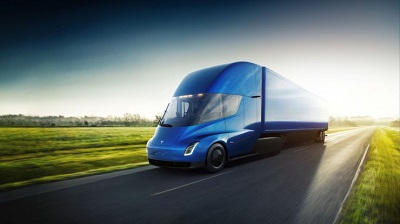 Self-driving cars could be on UK roads in the next decade. The way we use roads could change as a result. Vehicles could move in convoys, there may be no need for traffic lights, and lane directions could change depending on the time of day. The National Infrastructure Commission and Highways England have launched a funding competition for organisations to investigate the changes to roads and related infrastructure to “maximise the benefits of driverless and connected vehicle technologies.

So its worth asking the question now: in a world of autonomous vehicles will the UK’s transport infrastructure be fit for logistics operations? Clearly, the logistics industry needs to make its voice heard.