Couriers Are Risking Fines By Using Phones While Driving 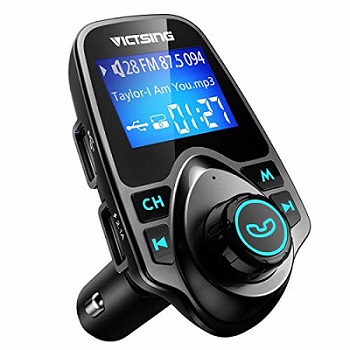 Believe it or not, more than half of the couriers and delivery drivers admit to not having hands-free phone kit in their vehicle, or having it but not bothering to use it while driving

Delivery drivers spend 35 minutes on the phone whilst driving in their vans, with approximately10% of them spending two hours on the phone while driving. Around 25% of drivers don't have Bluetooth kits in their vehicles. About 33% don't use it at all while int heir vehicle carrying out collections and deliveries.

Even though fines can be up to £200 along with 6 points on your licence, around half a million drivers still use a mobile phone behind the wheel to make calls, text, take photos or even using social media.

Sarah Cox, head of marketing at Volkswagen Commercial Vehicles that commissioned the survey, said: “Our figures show that many van drivers don’t have or aren’t using a Bluetooth hands-free kit behind the wheel – risking not only a fine and potential ban, which would damage business, but, more seriously, a potentially fatal accident.

In short, there is no excuseusing your mobile phone without a hands free kit when you're driving, with the majority of manufacturers now offering Bluetooth and smartphone connectivity as standard, even in their cheapest models.